The win came as a surprise considering that Saryarka is the top-seeded team and leads the Kazakh PHL with 41 wins in 48 games while Cracovia ended the regular season in Poland in fourth place and lost in the Continental Cup’s preliminary round to Saryarka 2-0.

“It was a tough beginning but during the game we got better and better. It’s great for us to get the first win and then we will see tomorrow,” said Jiri Gula, who scored the game-winning goal.

“It felt nice to score the goal but most important was the win.”

Also four months after the first meeting it initially looked like Saryarka could build on a first-period lead. In a quick counter-attack at 3:47 Mikhail Rakhmanov received a diagonal pass at the blue line and beat Cracovia netminder Denis Perevozchikov with a top-shelf shot from a few metres to give Saryarka the early lead.

Saryarka tried to control the game in the first period but Cracovia remained dangerous. At 9:30 they had the first big chance to tie the score when Damian Kapica saw his two shots blocked.

Cracovia had a slight shot surplus (13-11) in an opening frame played with discipline on both sides but couldn’t get the puck past Saryarka goaltender Viktor Seliverstov – something that was to change after the intermission.

While Cracovia neither scored 5-on-5 nor on its only power play, the Polish team tied the game when it was expected the least. Saryarka got its first power play six minutes into the middle frame when it lost the puck too easily. Yevgeni Solovyov got the loose puck and passed to Yevgeni Popitich on the left side, who shot the puck into the open net. The Russian forward had played against Saryarka several times in the past having spent the past four seasons with Kulager Petropavlovsk in Kazakhstan.

With 5:15 left and the teams playing 4-on-4, Cracovia Krakow even got the lead in a goal that was almost a copy of the first marker. Grigori Mishenko won a puck battle in the own zone and skated along the right side boards. In a 2-on-1 in the offensive zone he passed to Gula on the left who gave his team the lead.

“We just made a couple of bad individual mistakes with a change on the power play and a decision of our defenceman in a key situation. But we had some good scoring chances, we just couldn’t score. There were breakaways we missed, the quality of the passing. Just little things.”

Saryarka was under pressure to find its way back in the third period but they struggled against a good positioning game of Cracovia, which didn’t hide in the own zone and same as in the previous periods outshot its opponent by a tight margin.

In a three-game tournament a win is even more meaningful. It means for Saryarka the chances of claiming the Continental Cup plate have become marginal while Cracovia is only a win away from writing history as first Polish Continental Cup winner.

The 12-time Polish champion will play host Aalborg Pirates tomorrow at 19:00. With a victory – whether it’s in regulation time, overtime or shootout – Cracovia Krakow would become the tournament winner already on Saturday. Otherwise Sunday will become the decision game with the Saryarka vs. Aalborg game.
Cracovia Krakow vs. Saryarka Karaganda - 2022 IIHF Continental Cup Final 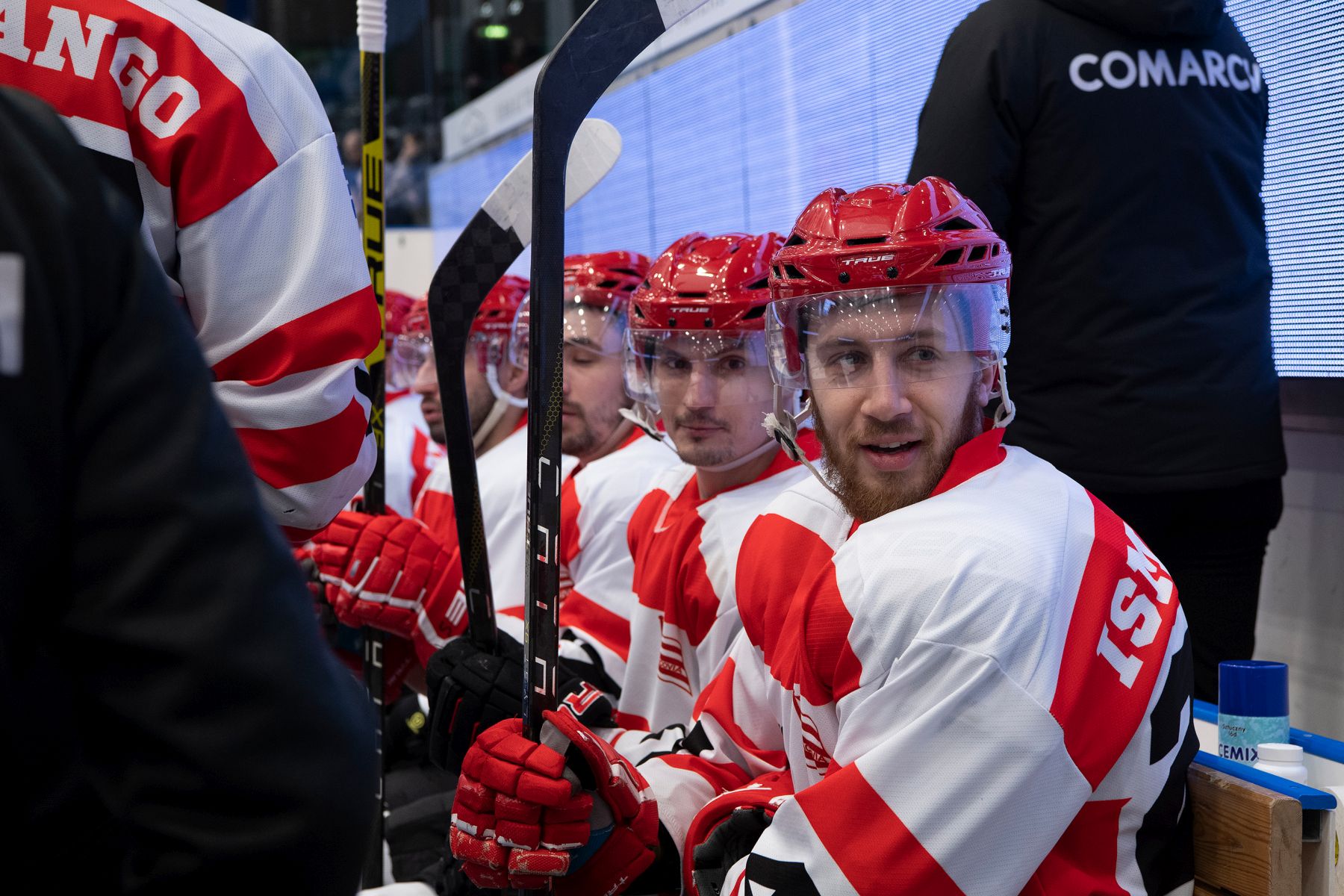 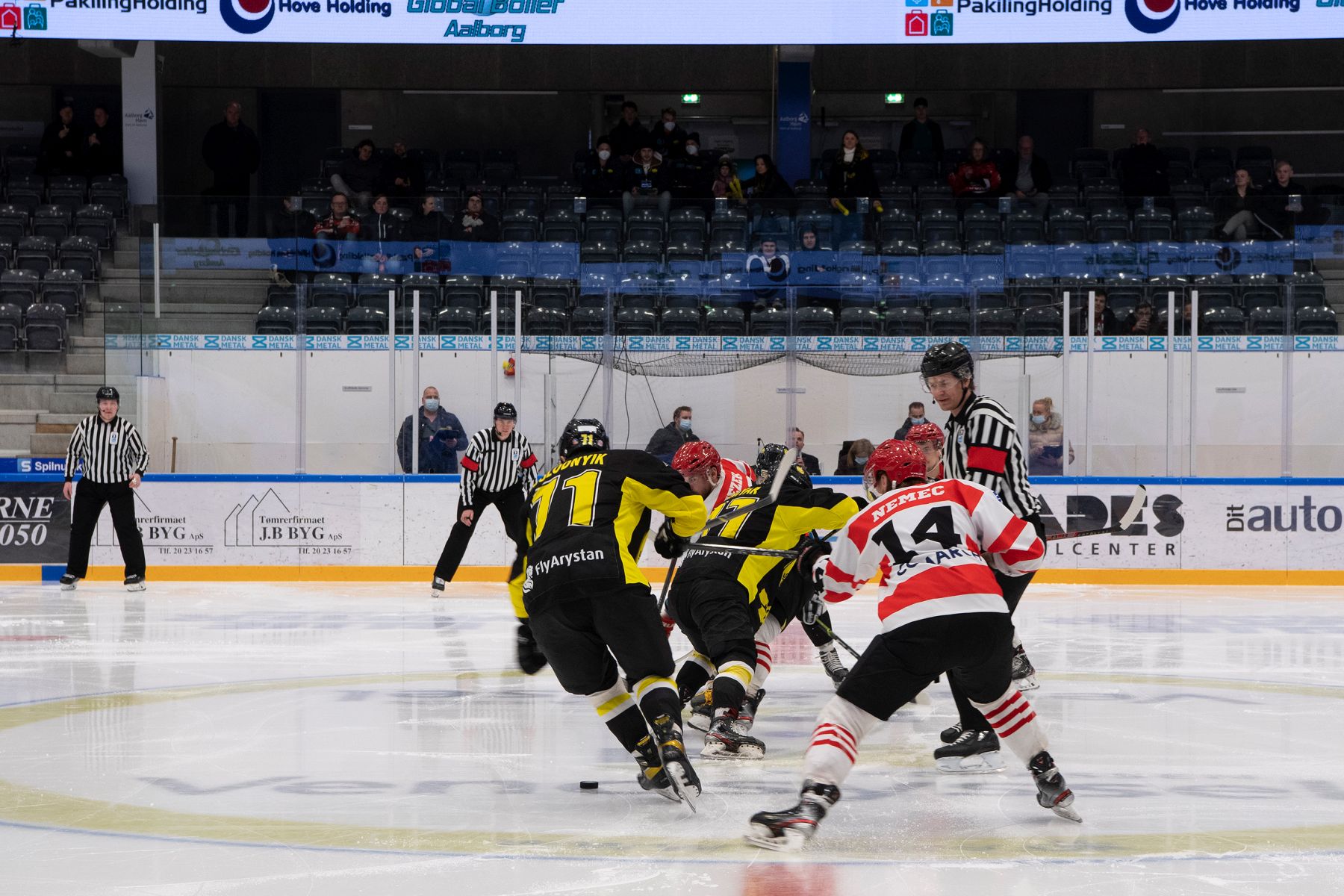 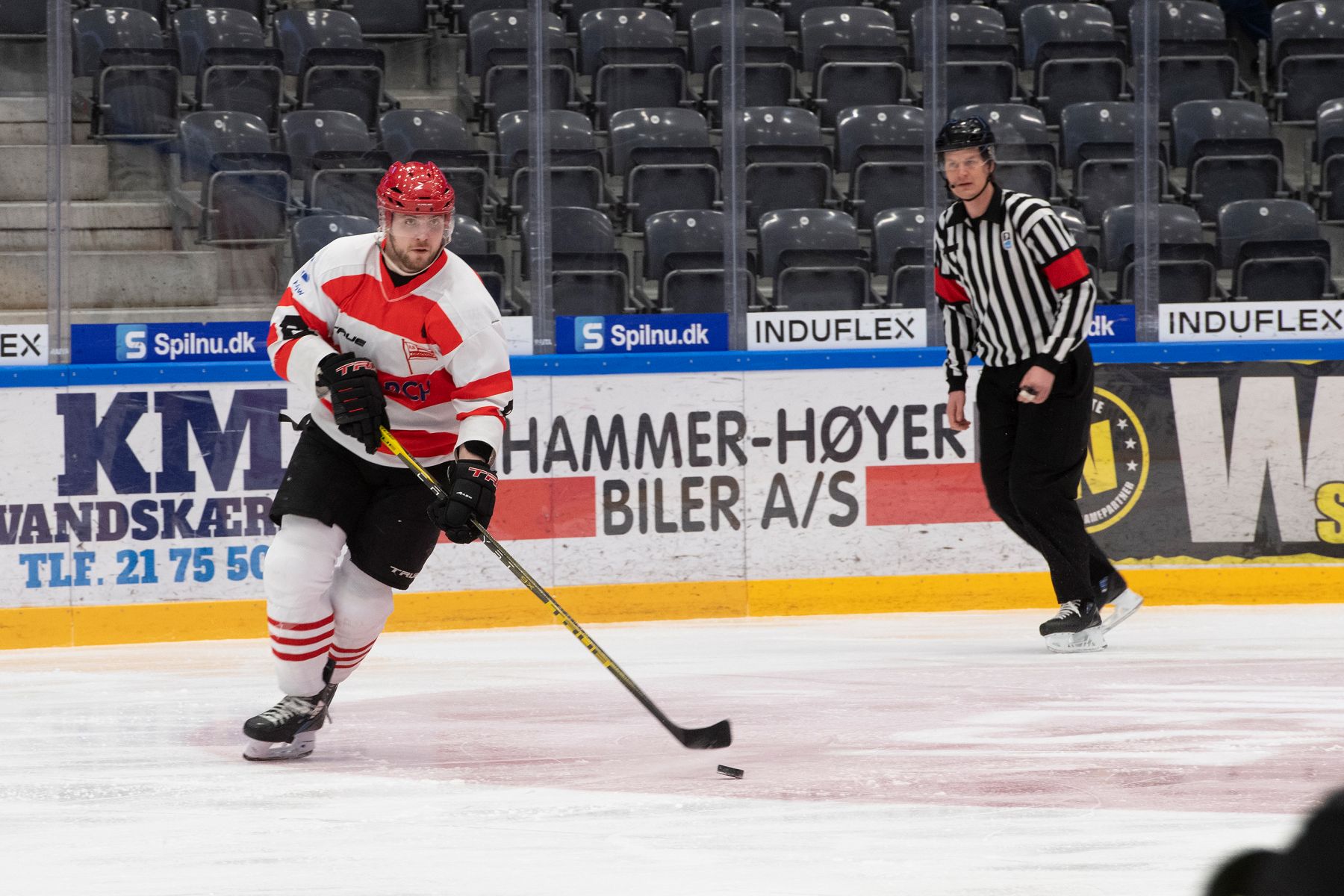 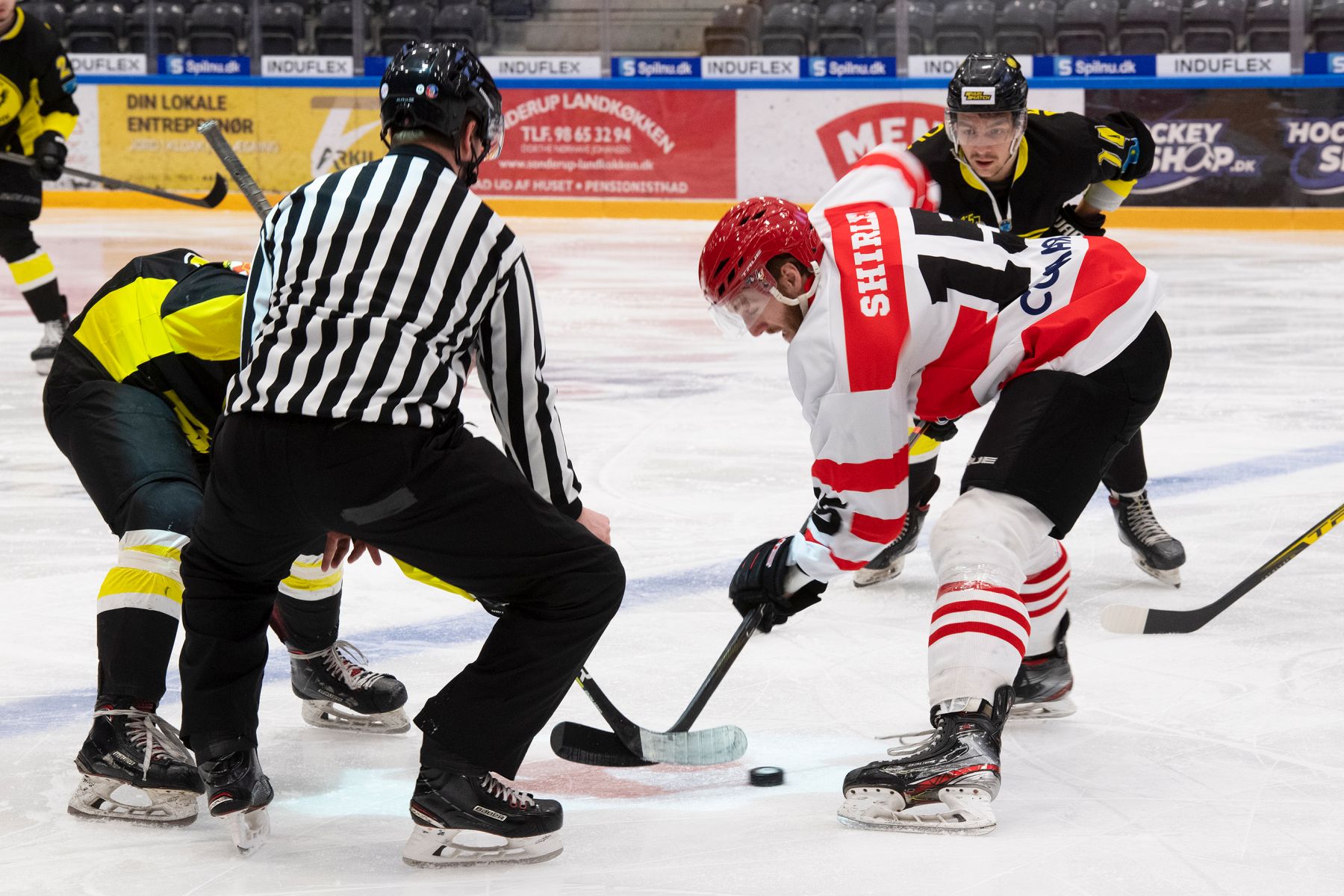 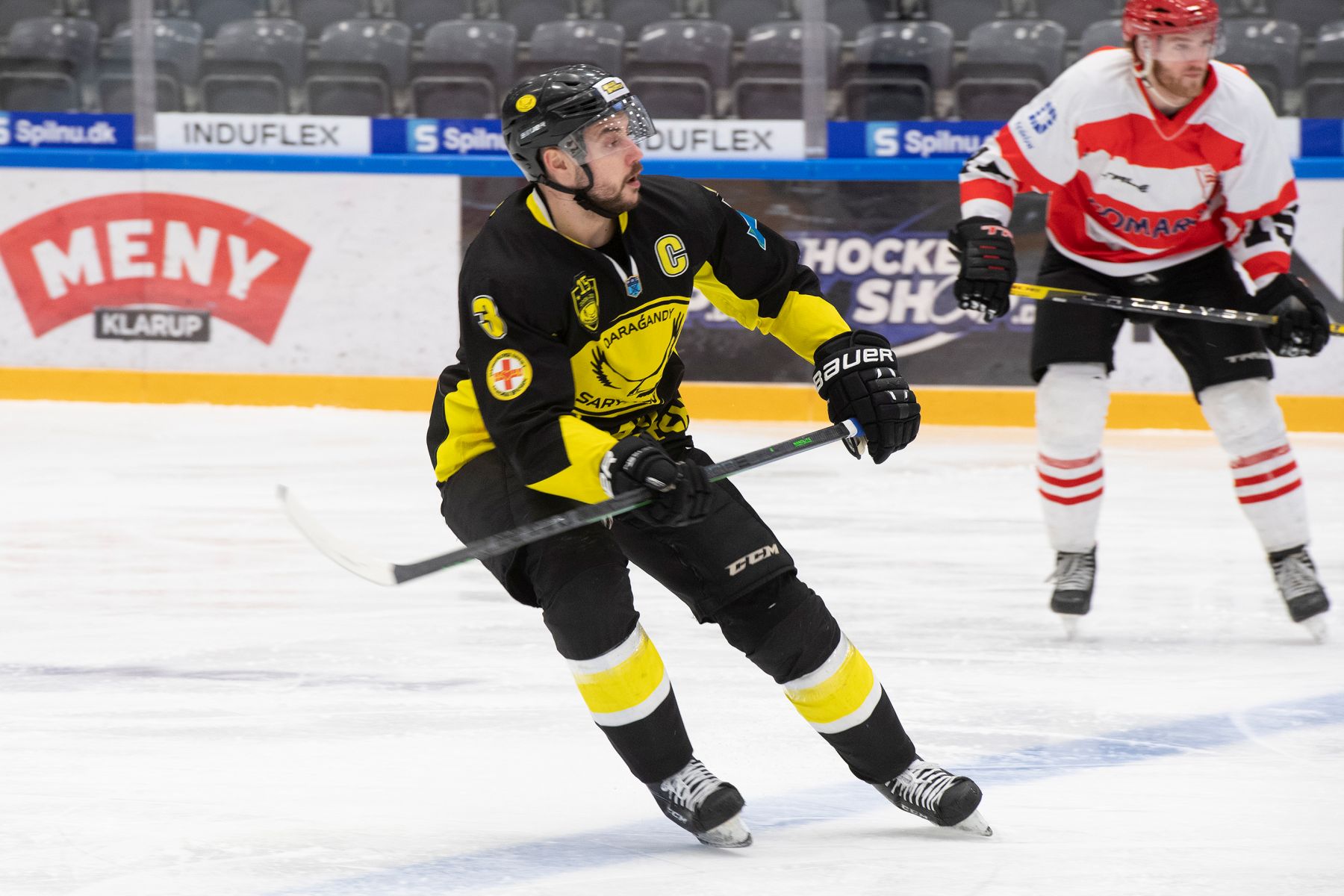 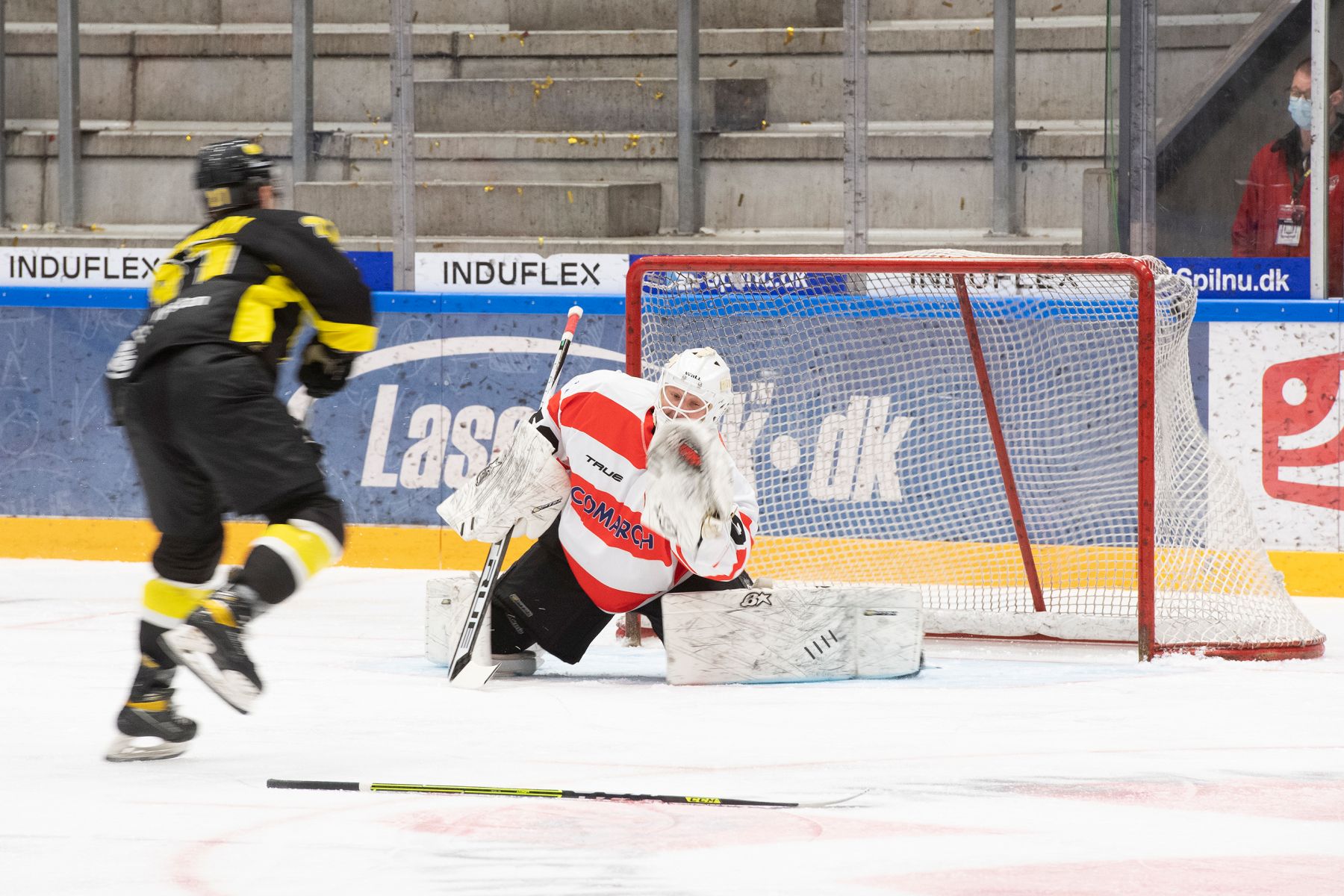 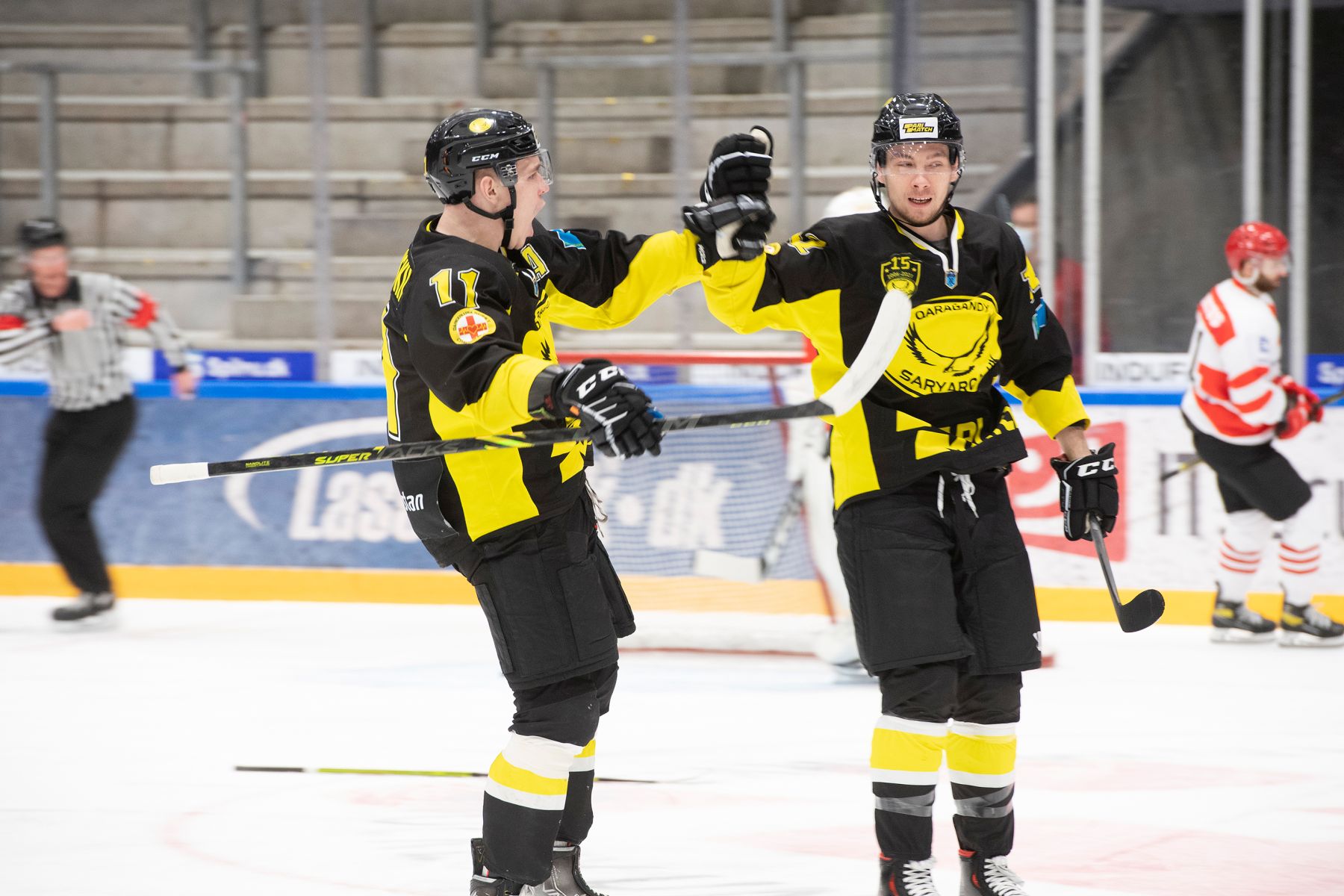 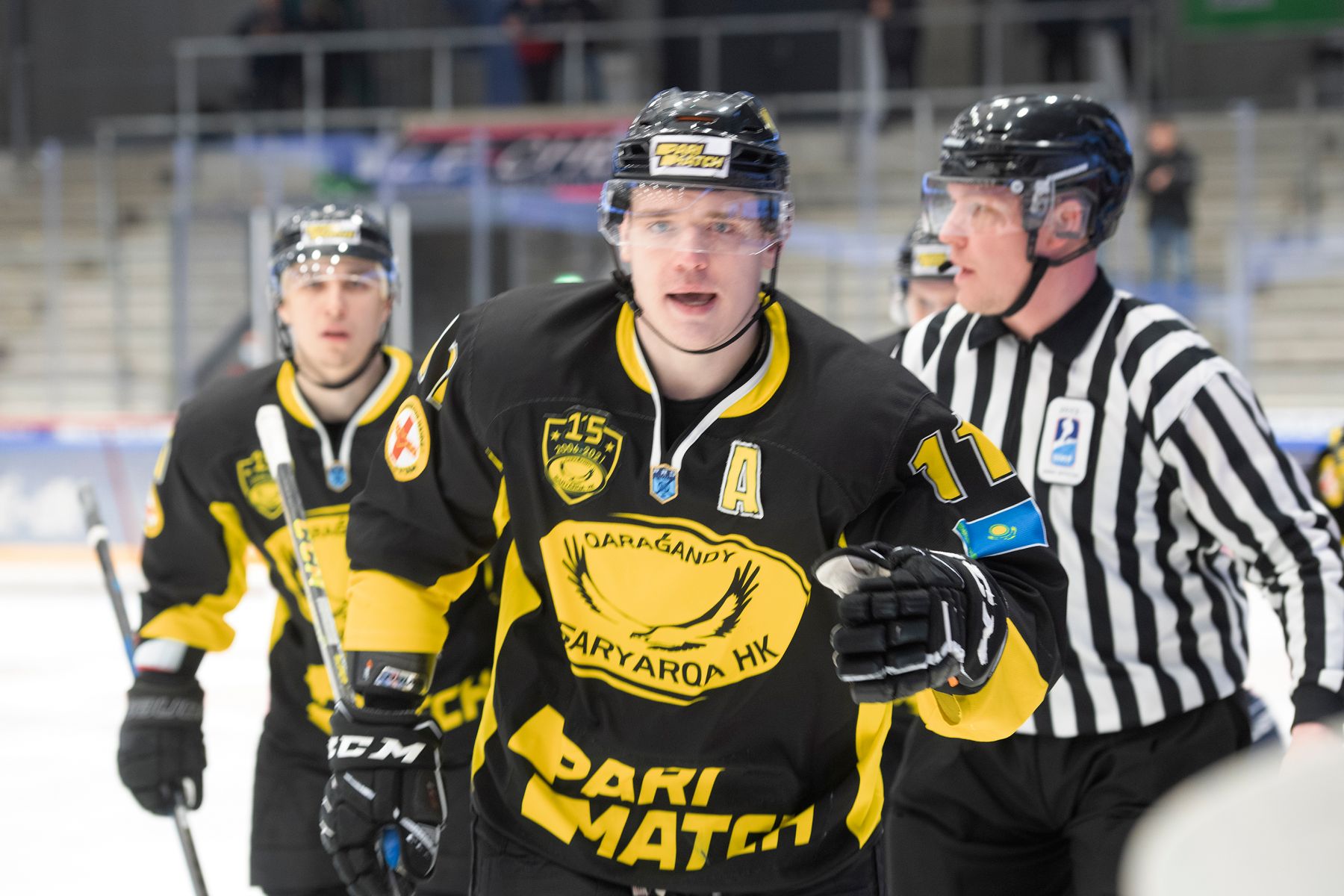 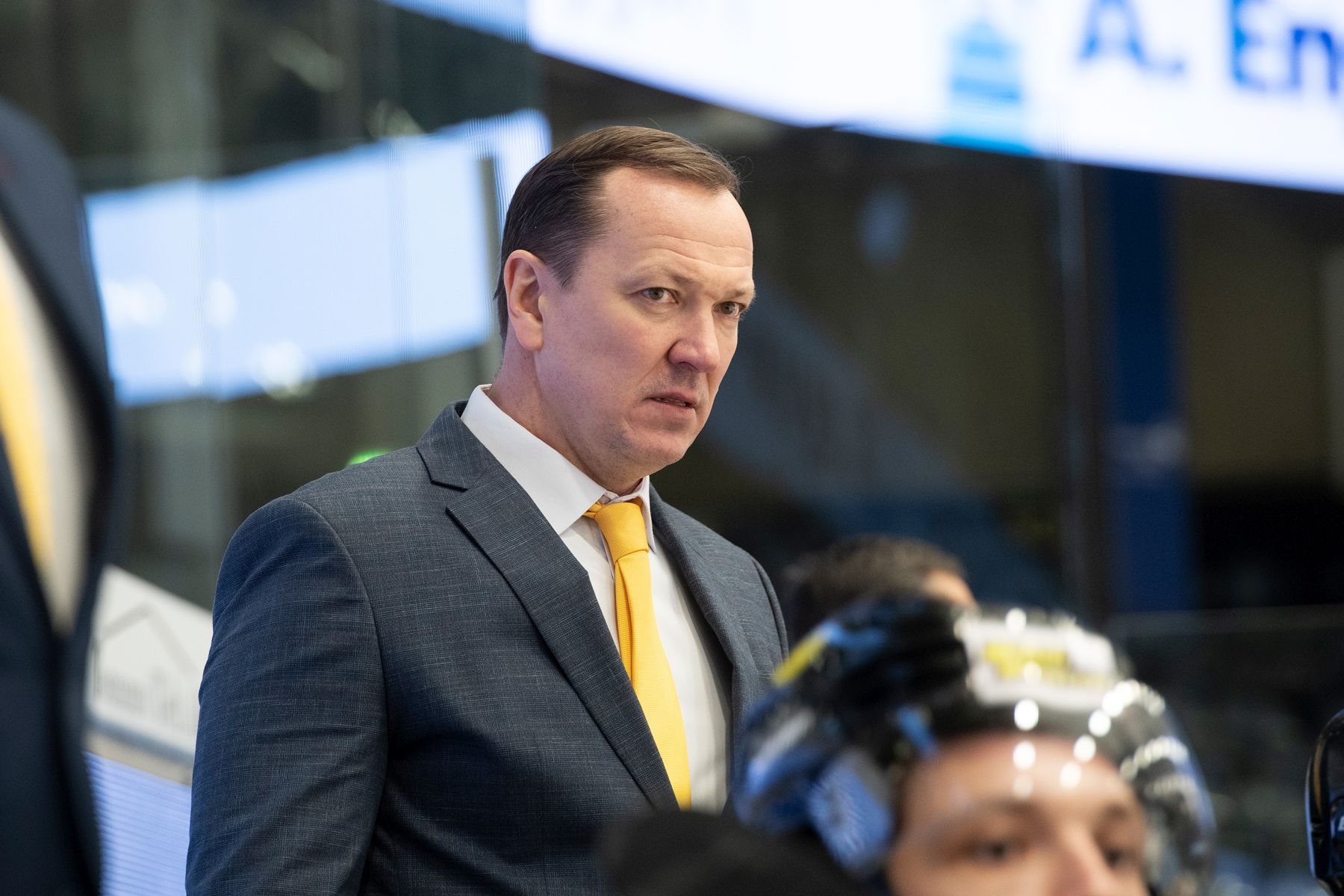 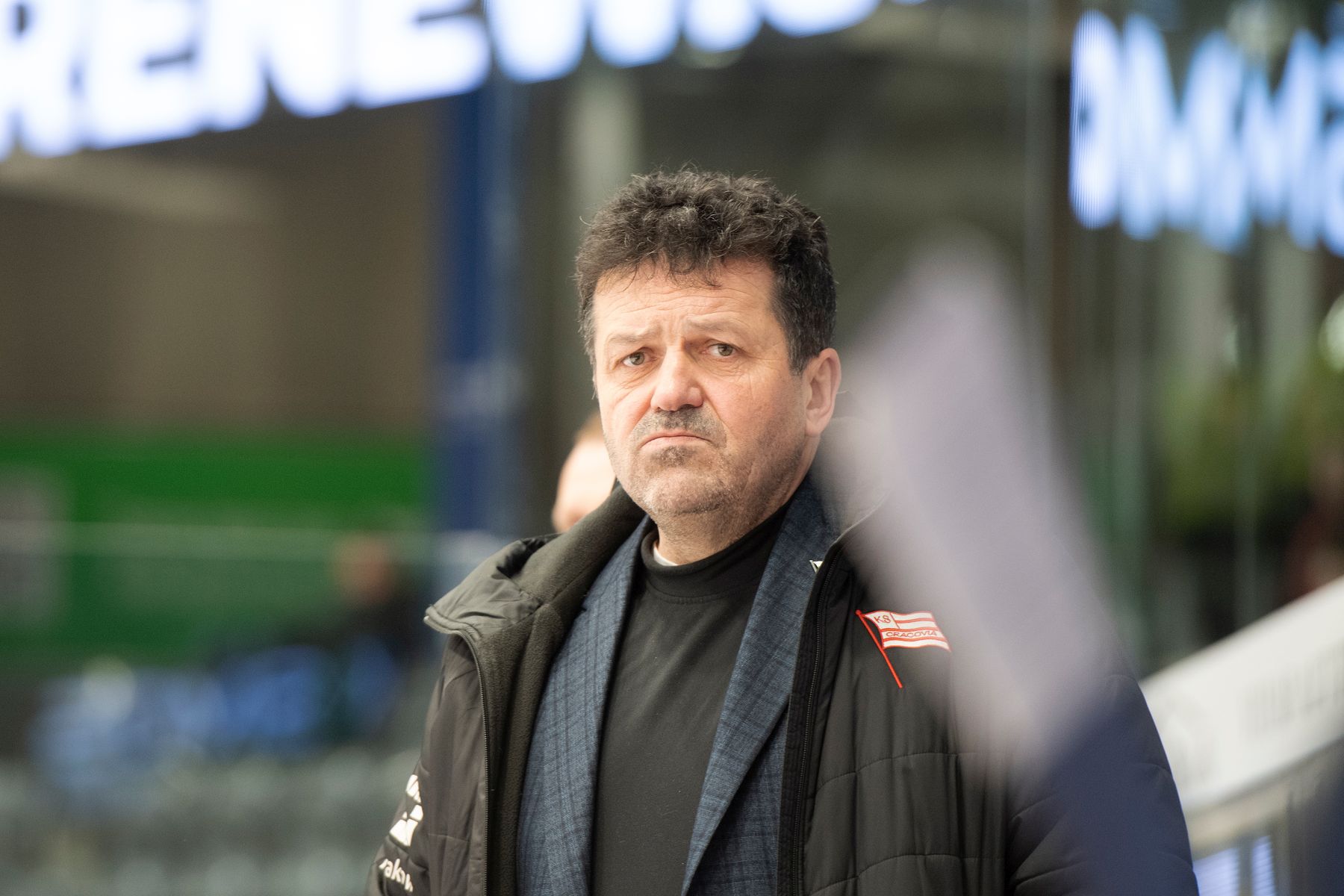 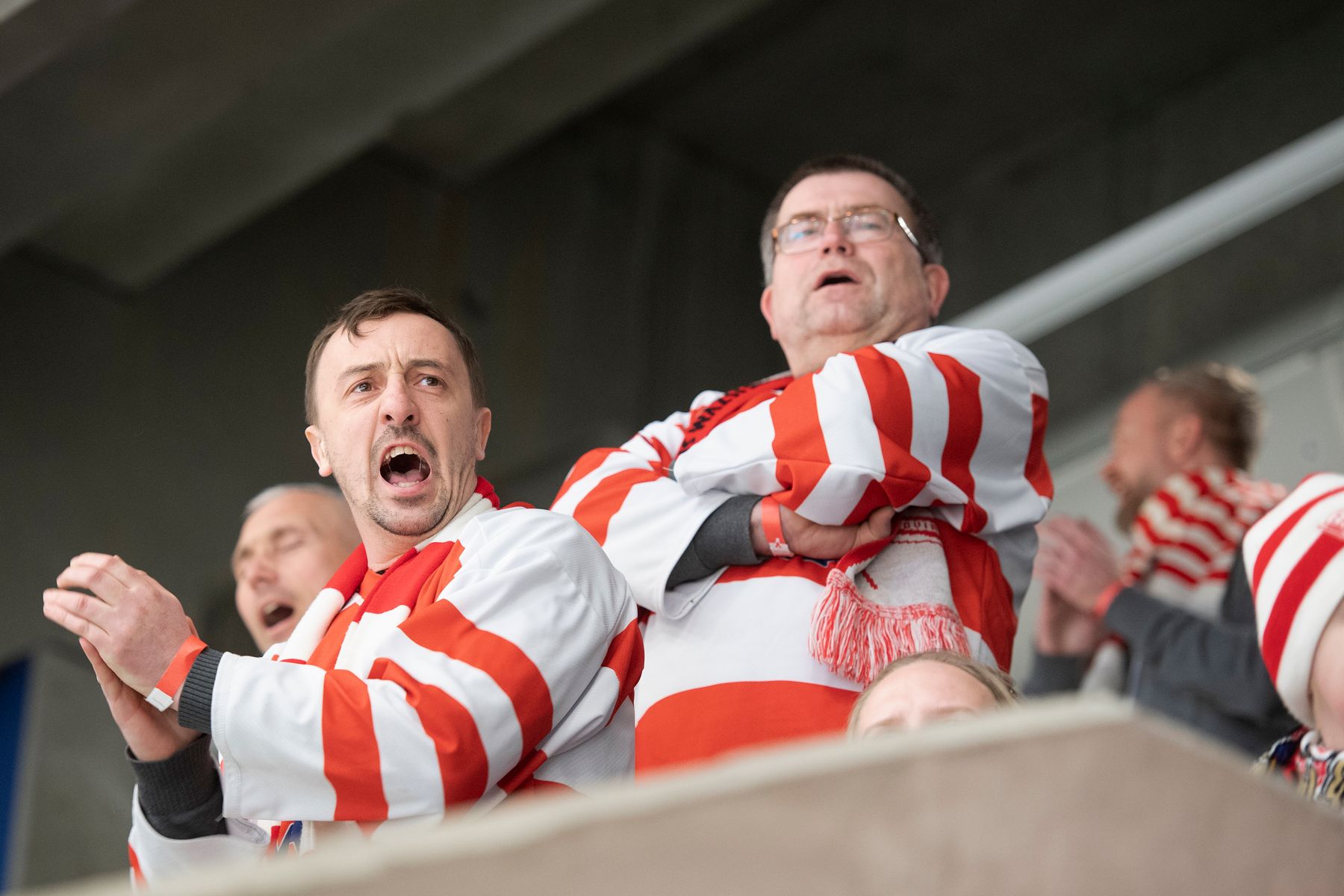 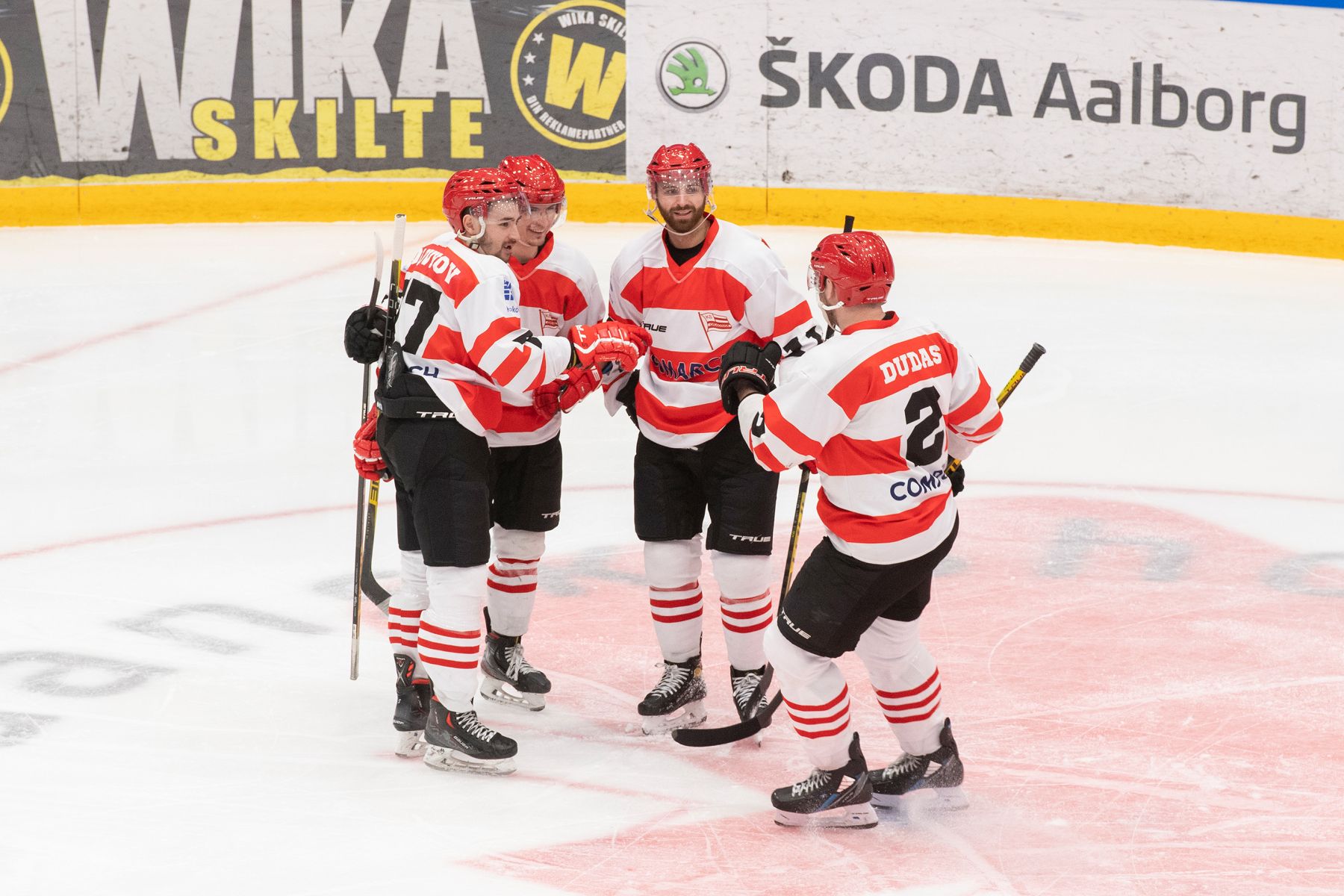 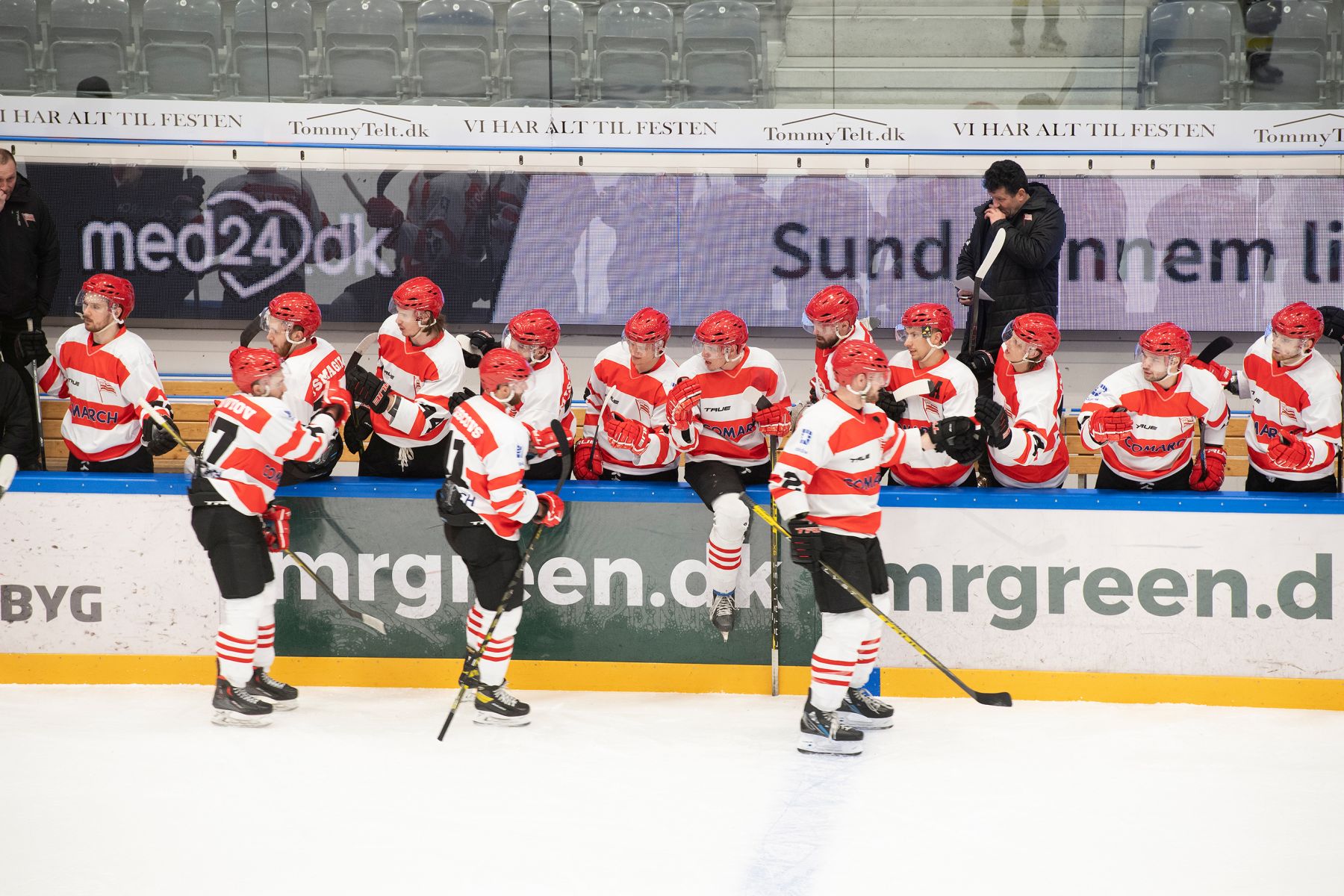 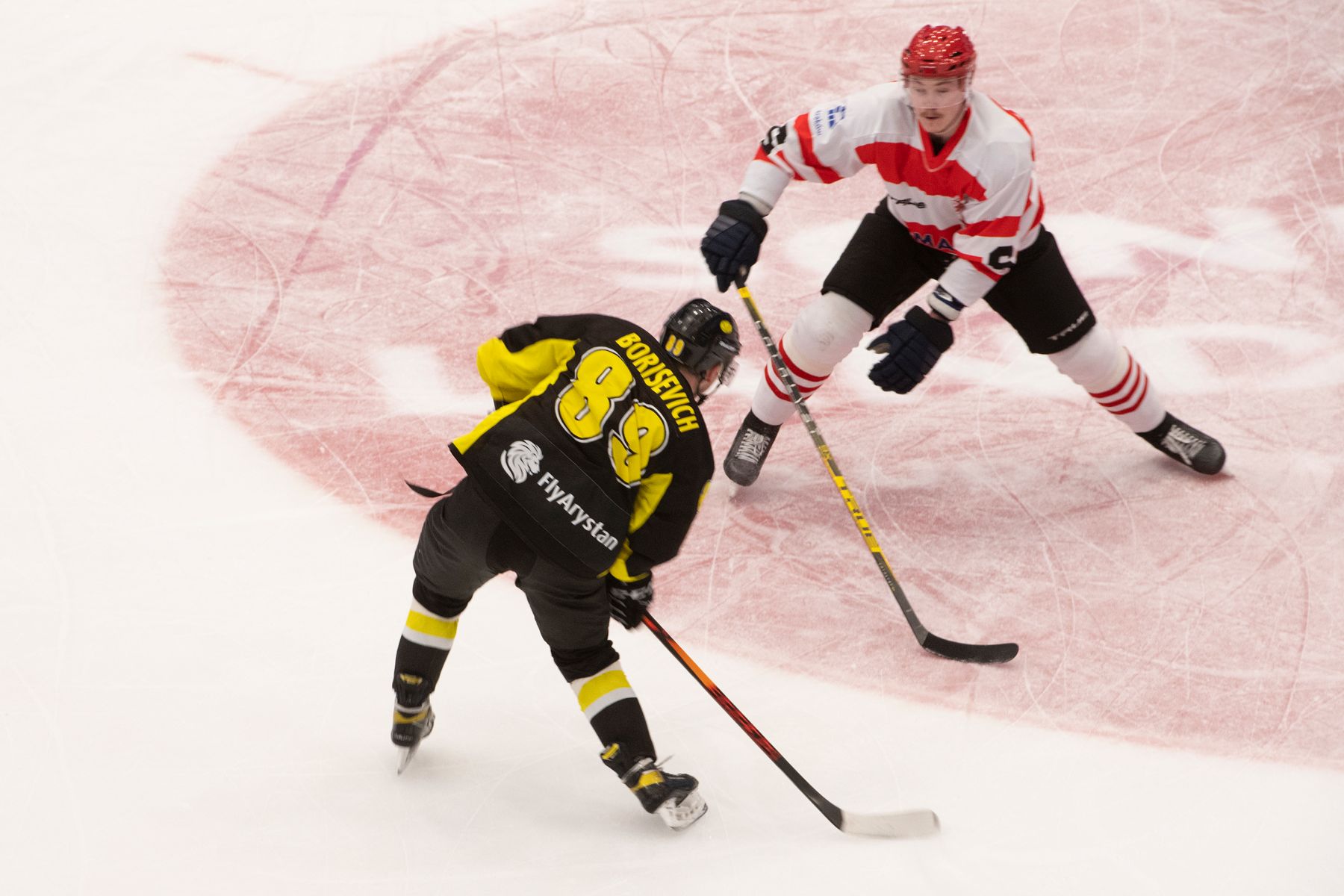