Not the usual route for Finns’ parade
Fans celebrate the Finnish team in front of the old Hakametsa ice rink in Tampere.
photo: FIHA
share
The Finnish national team is no 1960s and ‘70s Montreal Canadiens, yet, but with three gold medals in four straight finals – three Worlds and one Olympic final – the citizens of Finland know well how to celebrate a hockey championship.

Maybe all too well.

The cities of Helsinki and Tampere build plywood walls around their landmark fountains and statues to protect them from the celebratory gestures, such as climbing on top of them.

That didn’t help as the walls came down and the fans went up.

But just like every win is special, so is every celebration, and with the men’s senior team winning their first-ever medal in a tournament they hosted, there were several new twists in the way the fans got to show their love for their team during the official celebration event the day after the final.

Usual: 30,000 people showed up in Helsinki, most of them wearing blue and white jerseys
Unusual: The stage was now in Tampere, on the 1966 Hakametsä rink parking lot.

Usual: One staff member makes the headlines for an un-flattering reason
Unusual: No-one did.
Once they had gathered in Tampere, the celebration followed the usual format, with popular artists entertaining the fans before the team took the stage, first the support staff, then the assistant coaches, and then the players in the order of their jersey numbers, except for two.

“I want to thank everyone,” said Teemu Hartikainen, “especially all you fellow fishermen out there.”

The second to last person to get on the stage was the tournament MVP, goalie Jussi Olkinuora and then, last but not least, it was time for Valtteri Filppula, the captain, to take his place on the stage, with the World Championship trophy in his hands.

Then it was time for the crowd to chant, “Suo-mi, Suo-mi, Suo-mi!” before everyone joined in to sing an 80s classic “Olen suomalainen” – (lit. “I’m Finnish”), a cover of an Italian song “L'italiano” – that lists all the attributes that make Finns Finns. 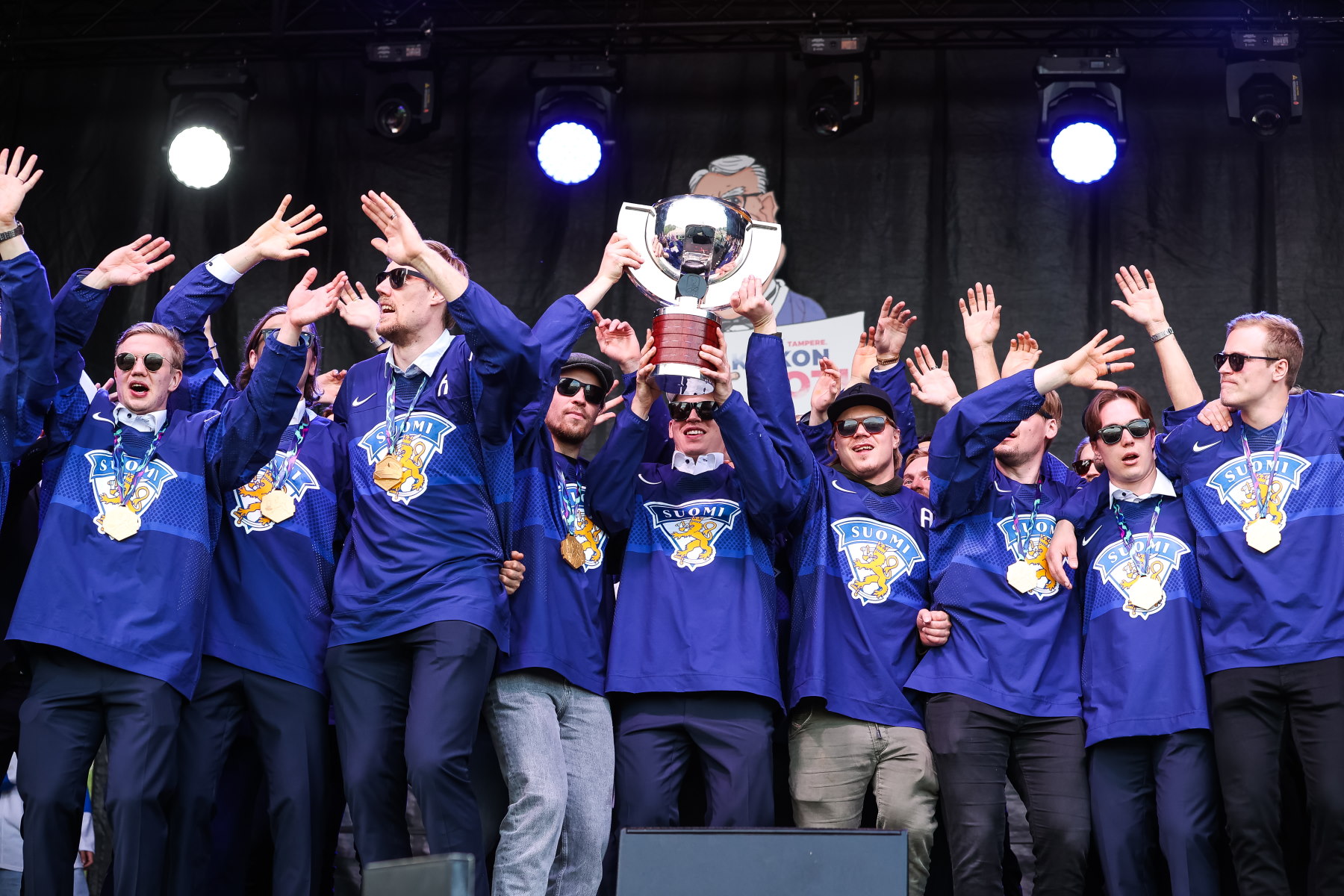 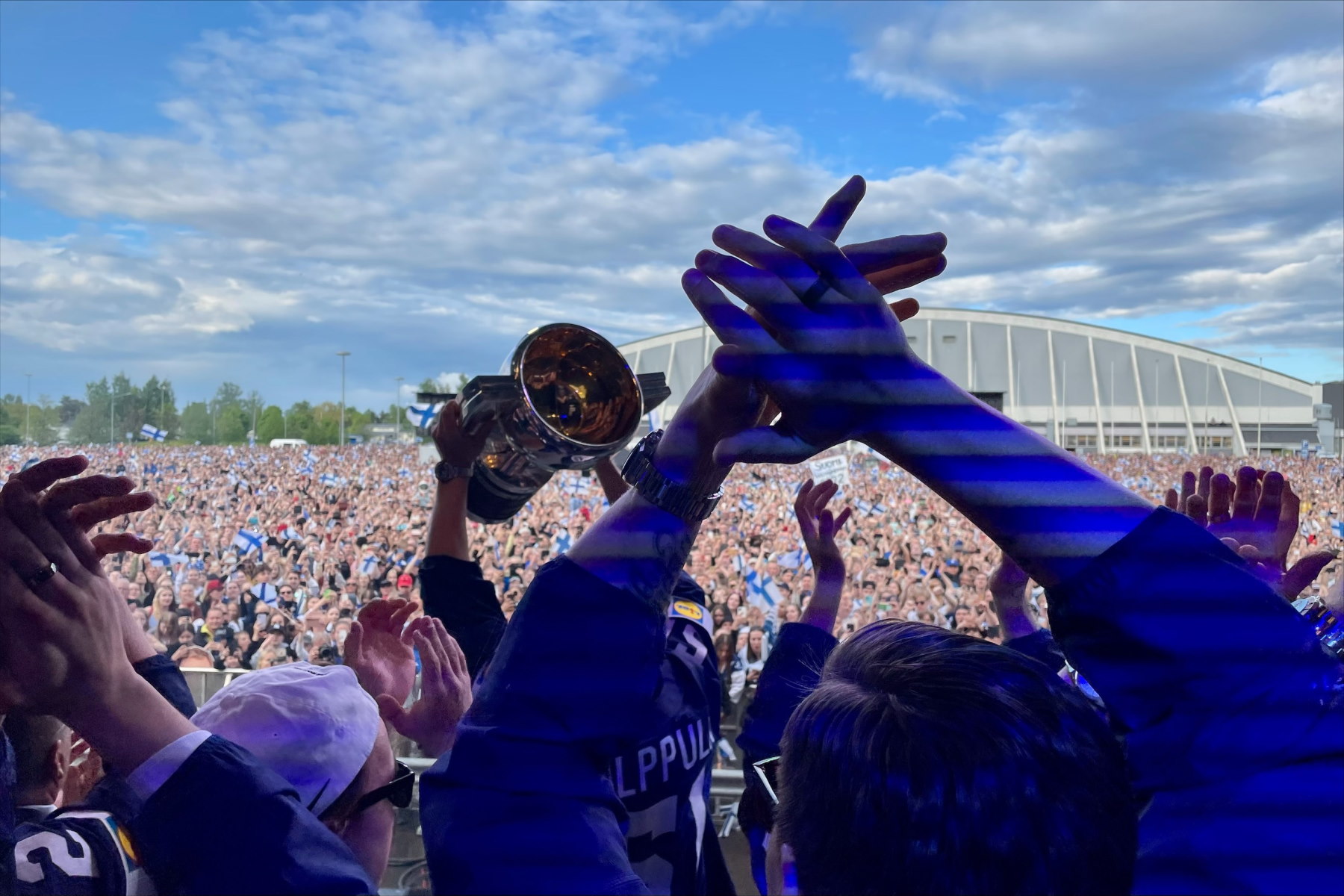 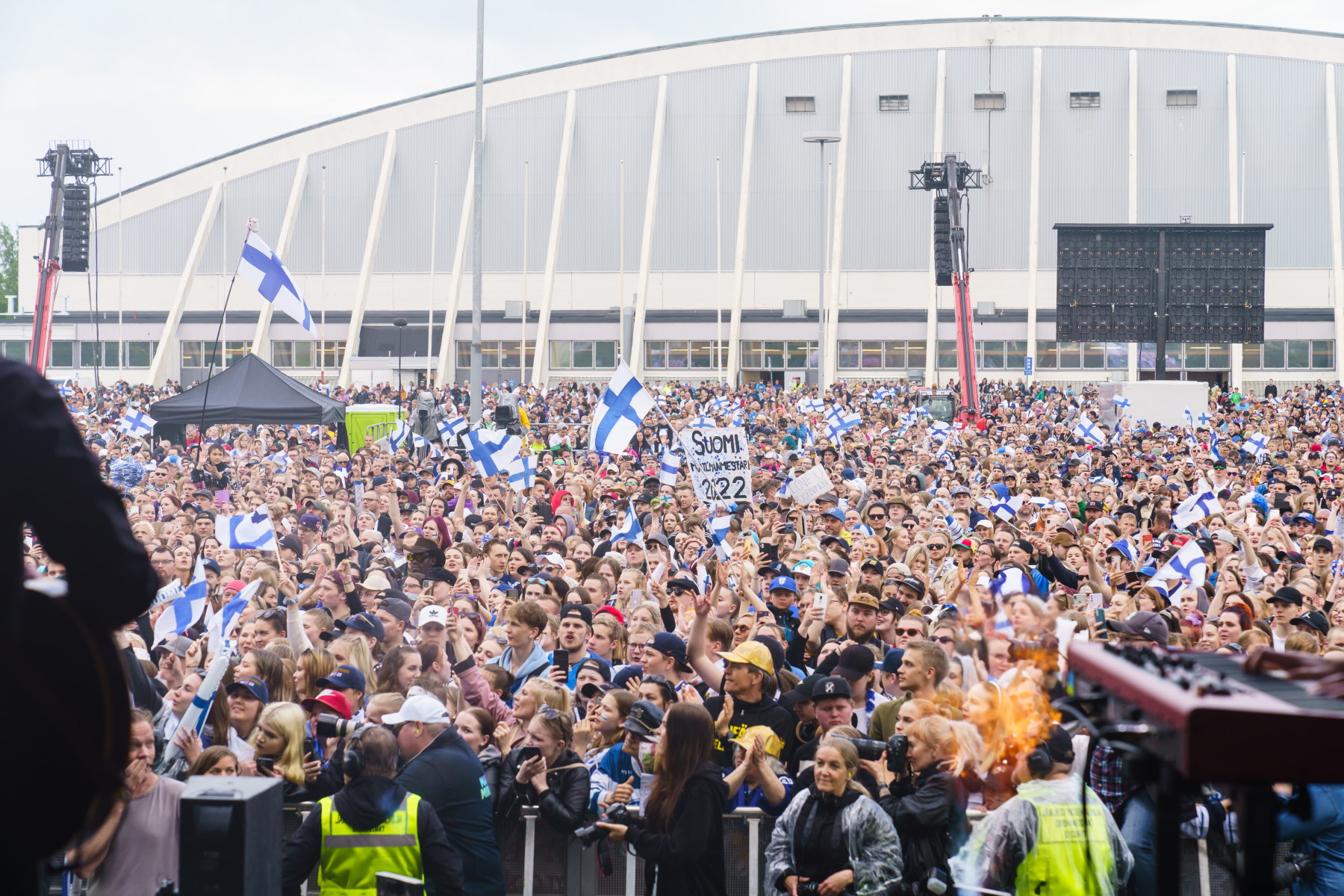 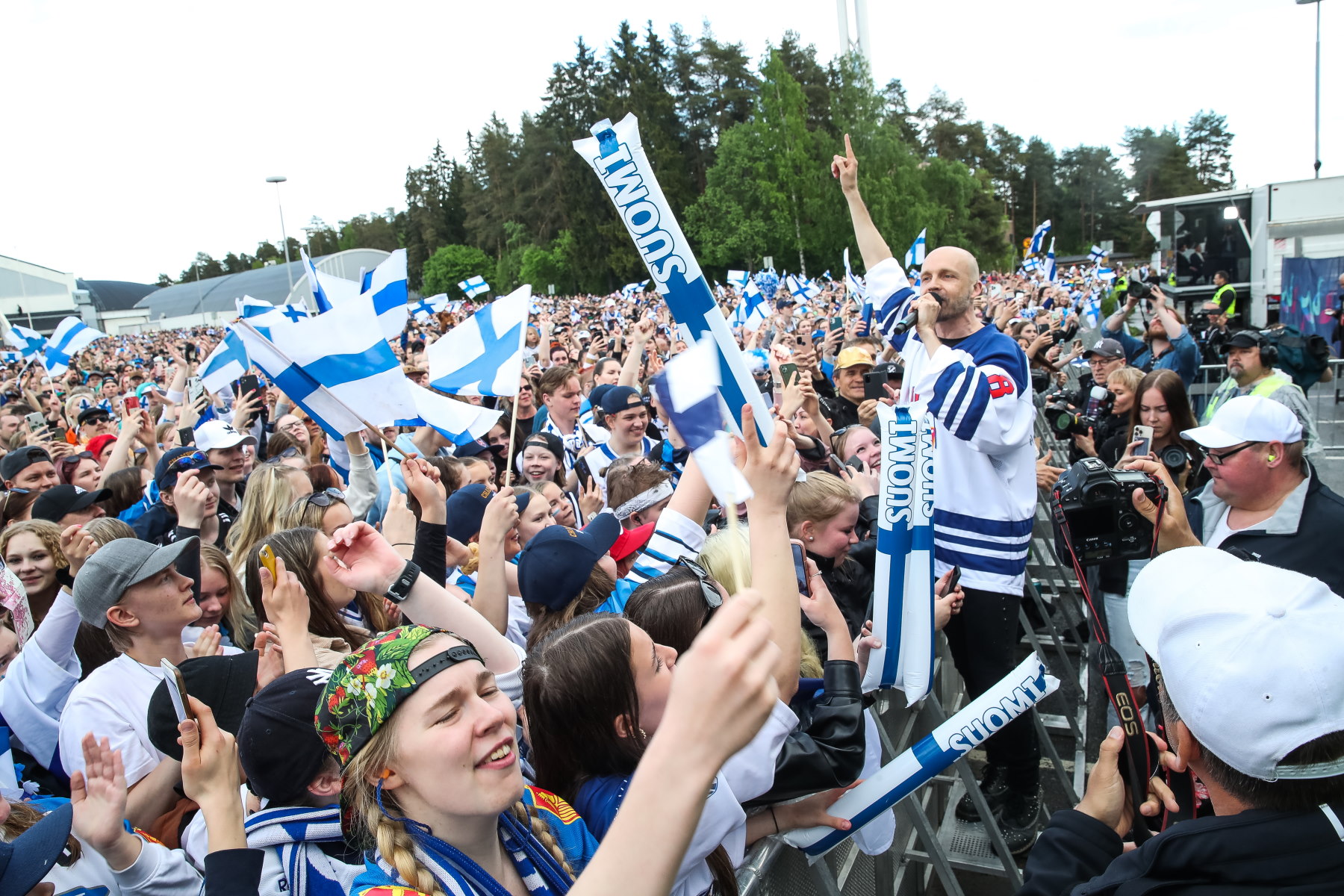 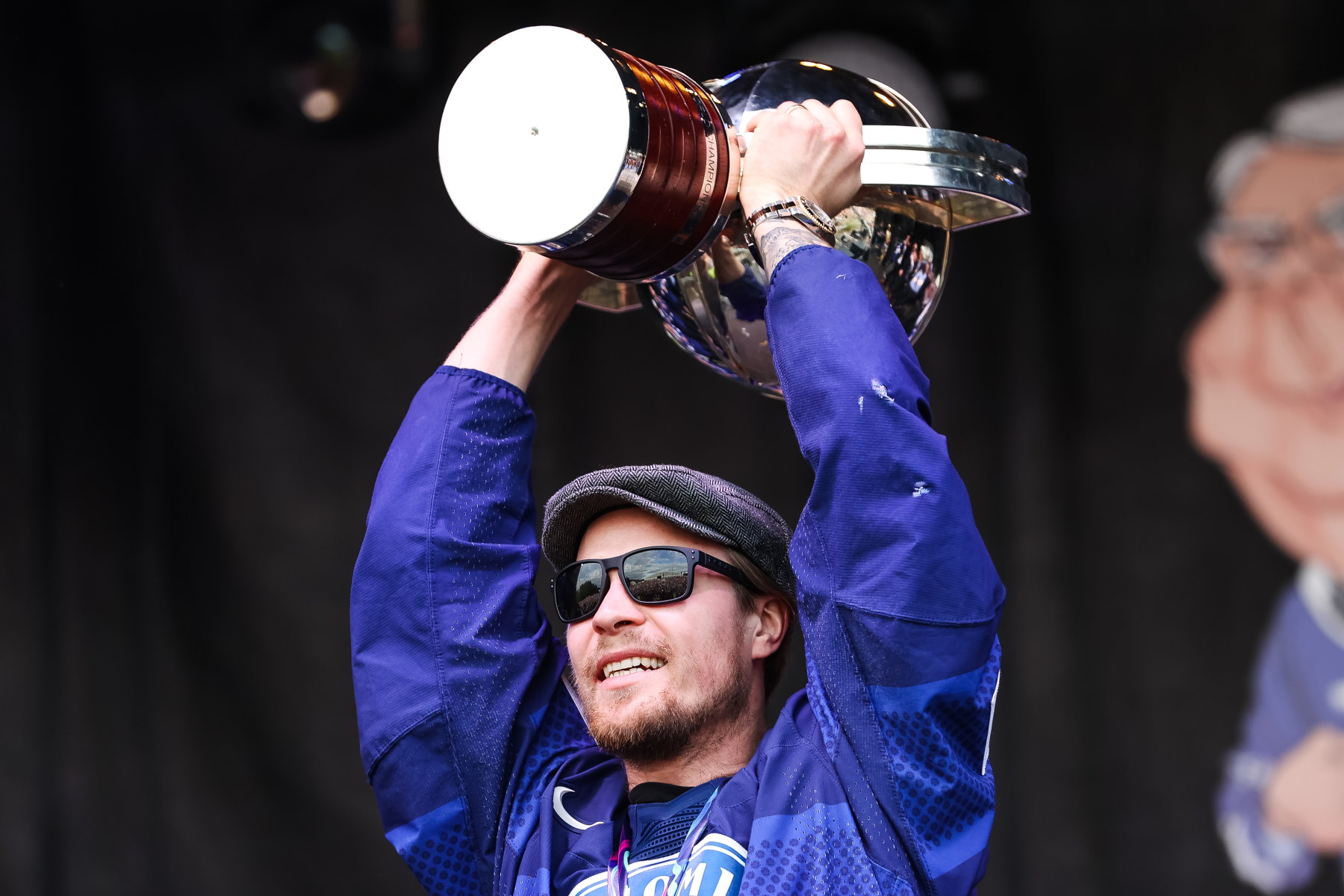 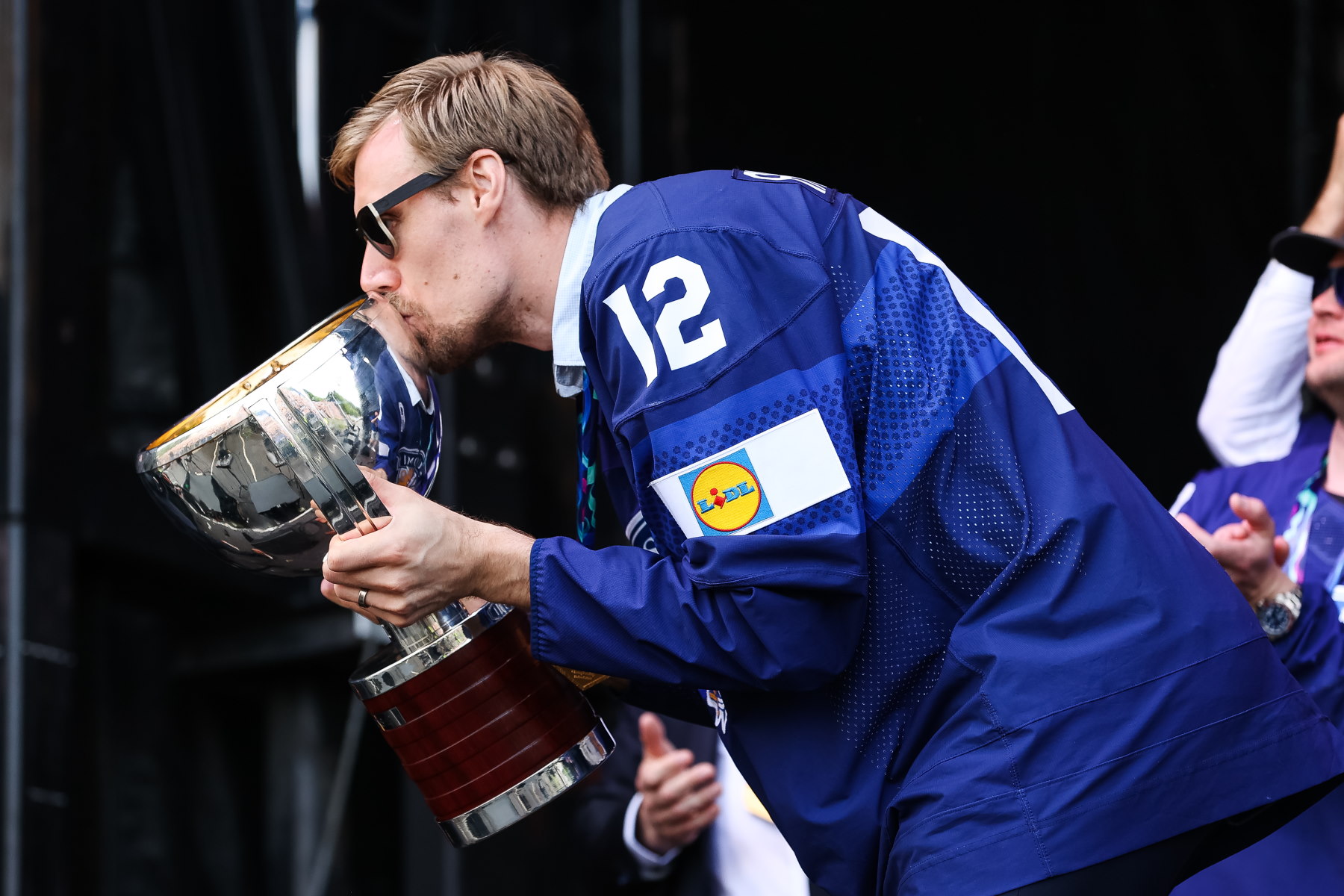 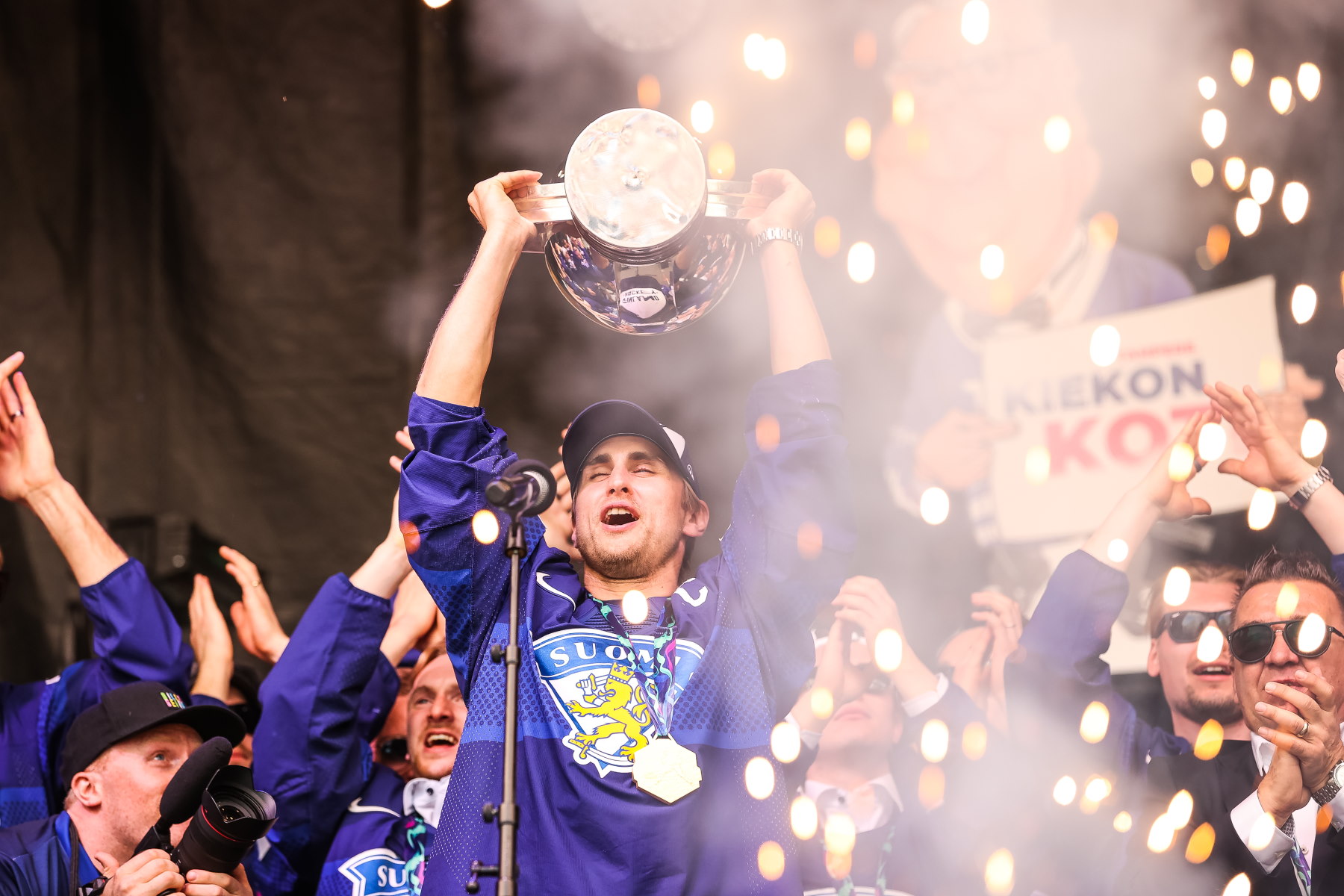 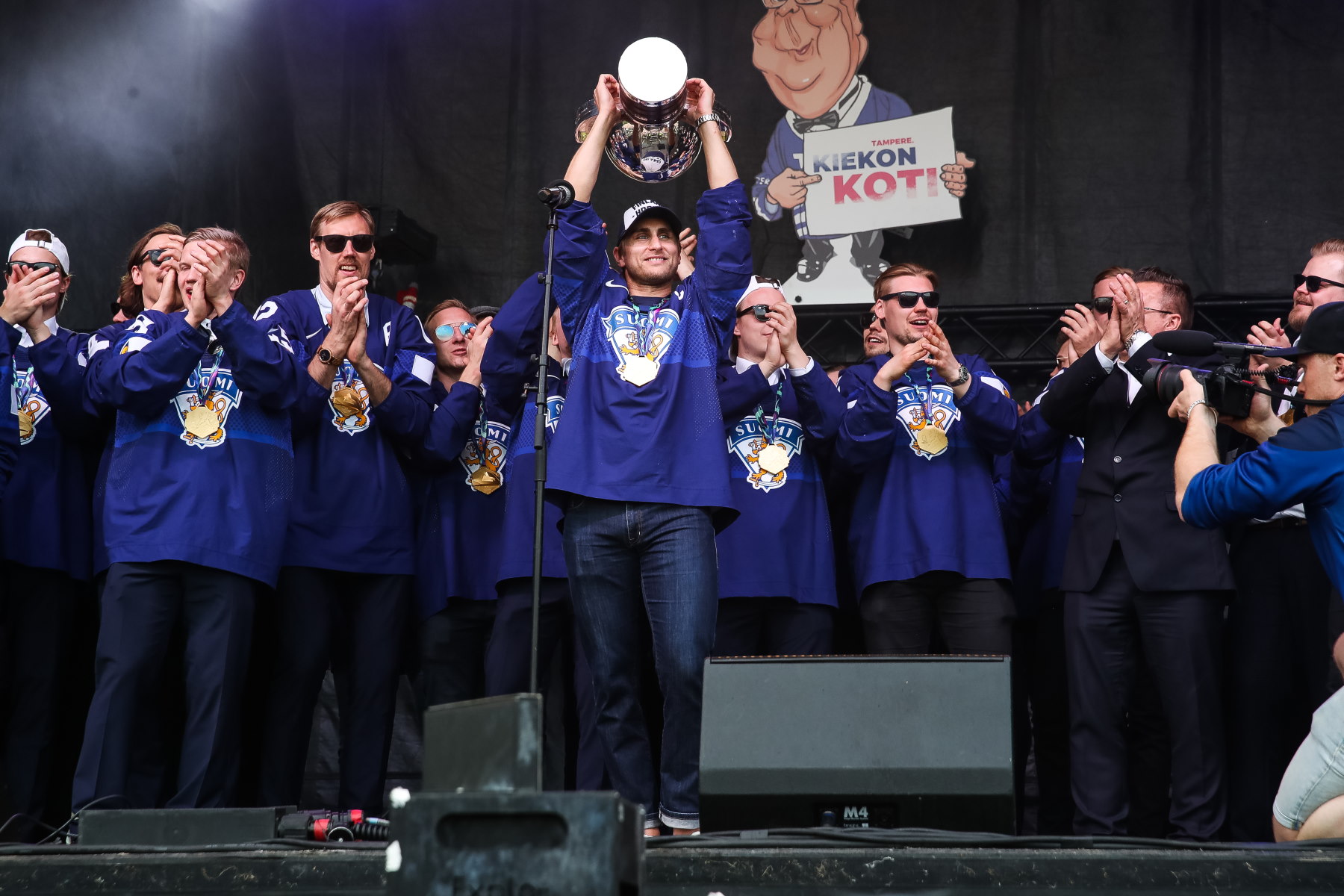 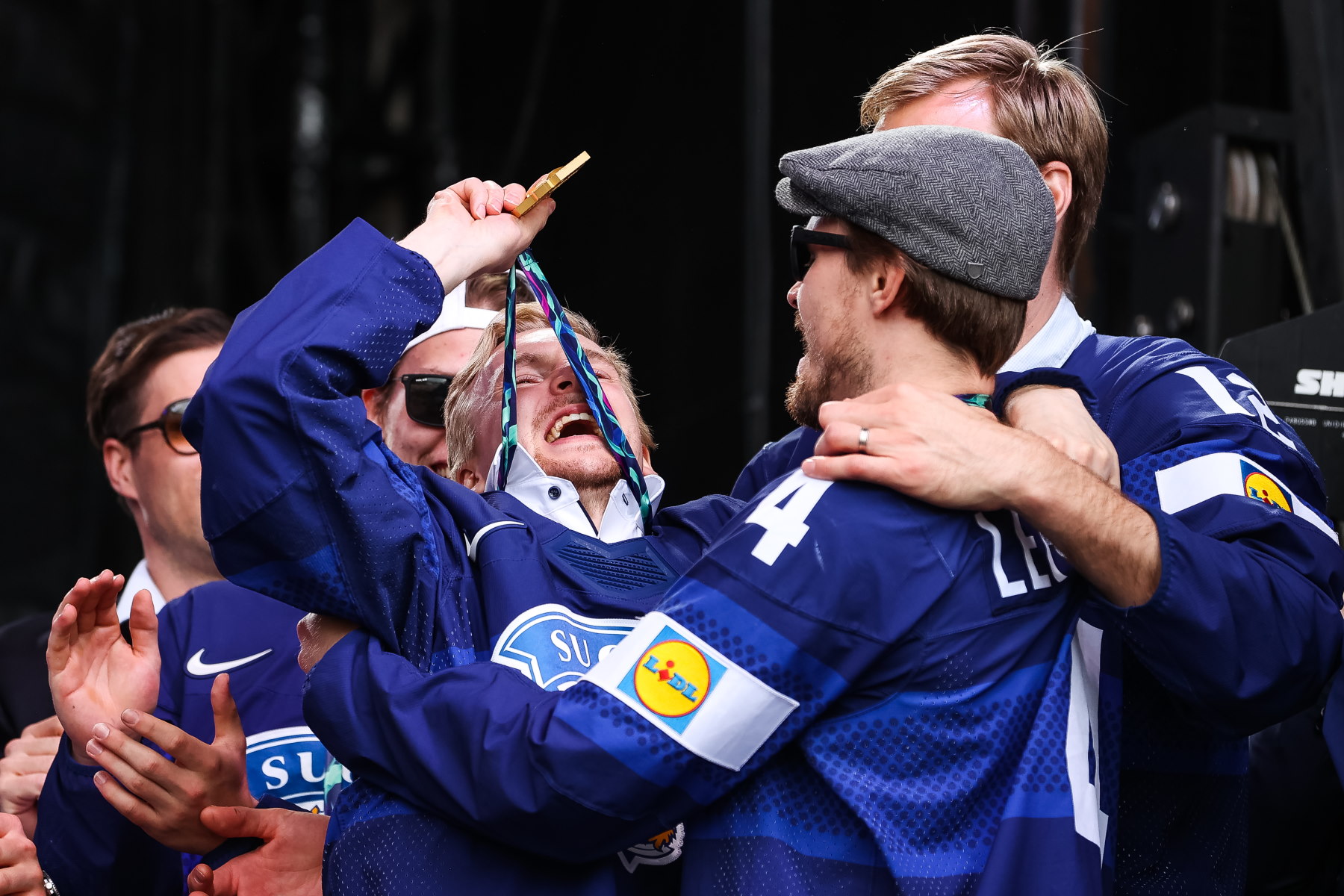 1 OF
World Men FIN
share
Related articles
World Men
Worlds in Finland a success on and off the ice
Finnish Ice Hockey Association reports profit of €13.9 million
12 NOV 2022
World Men
Timonen: “What a special day!”
IIHF Hall of Fame inductee celebrates Finnish success
04 JUN 2022
World Men
Canada-Finland: History of a new rivalry
It took a while, but Finland has finally caught up
02 JUN 2022